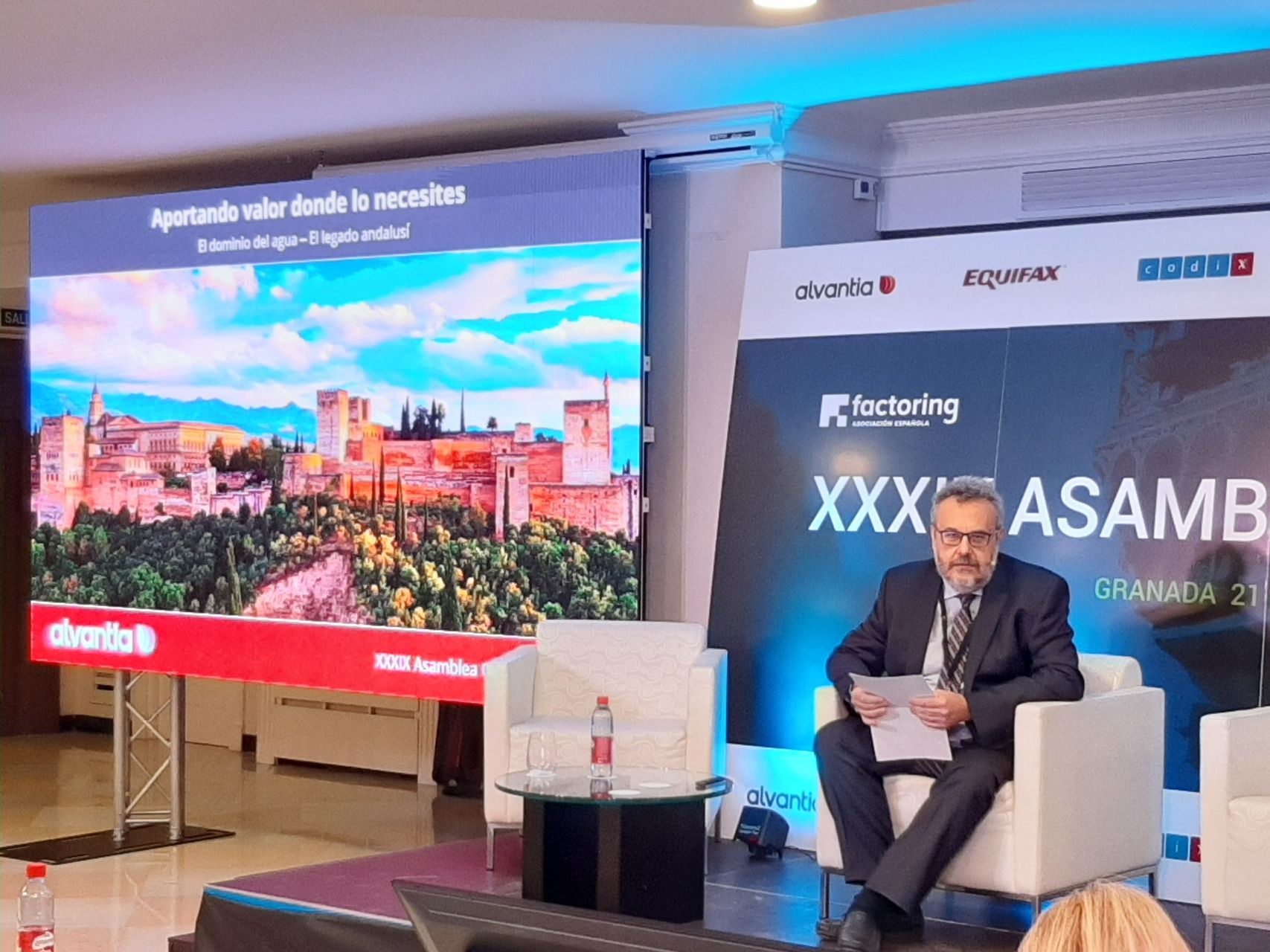 On 21 and 22 October, the Spanish Factoring Association (AEF) held its thirty-nine General Meeting in Granada. Once again, Alvantia sponsored this event, which brings together the main players in the commercial finance industry in Spain.

The Meeting was opened by Alma María Abad, chairwoman of the AEF, who highlighted the healthy state of Factoring and Confirming operations in our country. According to Abad, they increased 6,31 percent in the first semester, with a total volume of loans managed (the sum of Factoring and payment orders) of €132,900 millions. “Our activity has been, and is, the most appreciated and significant formula of the spanish market for the management, financing and risk coverage of the companies” said the chairwoman.

Nuria Bustamante, Senior Economist at Caixabank, closed the first day of the meeting by analyzing the challenges that the Spanish economy has had to face during the pandemic.

During the second day of the event, the news about the InBLOCK project, a Blockchain platform that will allow the development of key operational processes for the Factoring and Confirming activity in Spain, were presented. Managed by the AEF, this platform will help to reduce the risk of fraud and increase operational efficiency in the Factoring activity, as well as expand the access of Spanish SMEs to commercial financing.

Following on, Roberto Gutiérrez, CEO of Alvantia, had the opportunity to introduce the company’s services, focused his presentation in the innovation of water management in Al-Andalus. Through original comparisons and metaphors, he was able to highlight the two main Alvantia’s values: knowledge and innovation.

On the other hand, the AEF members discussed the inclusion of Factoring and Confirming products in the European “Next Generation” Funds. The AEF has held meetings with the Secretaría General del Tesoro and the Instituto de Crédito Oficial (ICO) in order to include their products in the measures taken during the pandemic period, so that this can help Spanish companies to continue with their activity. 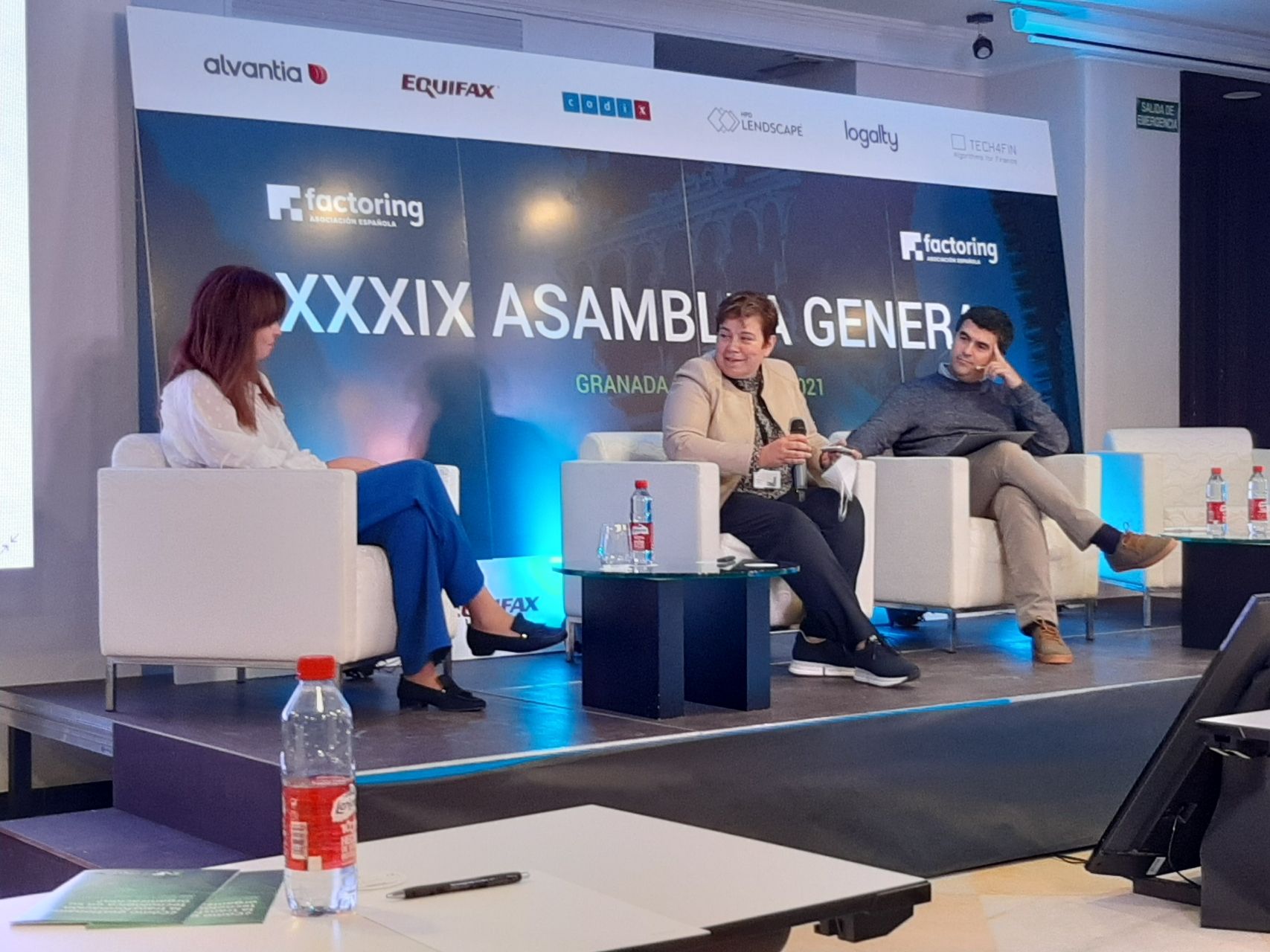 The last session was moderated by Mónica Martín and included the participation of Jon Barañano Gaviña and Nieves González Ferreiro, experts who analyzed the present and the future of International Factoring.

Alvantia celebrates Christmas and its “coming of age”

Leadership: The art of leading