Trends that will accompany every Front End developer in 2021 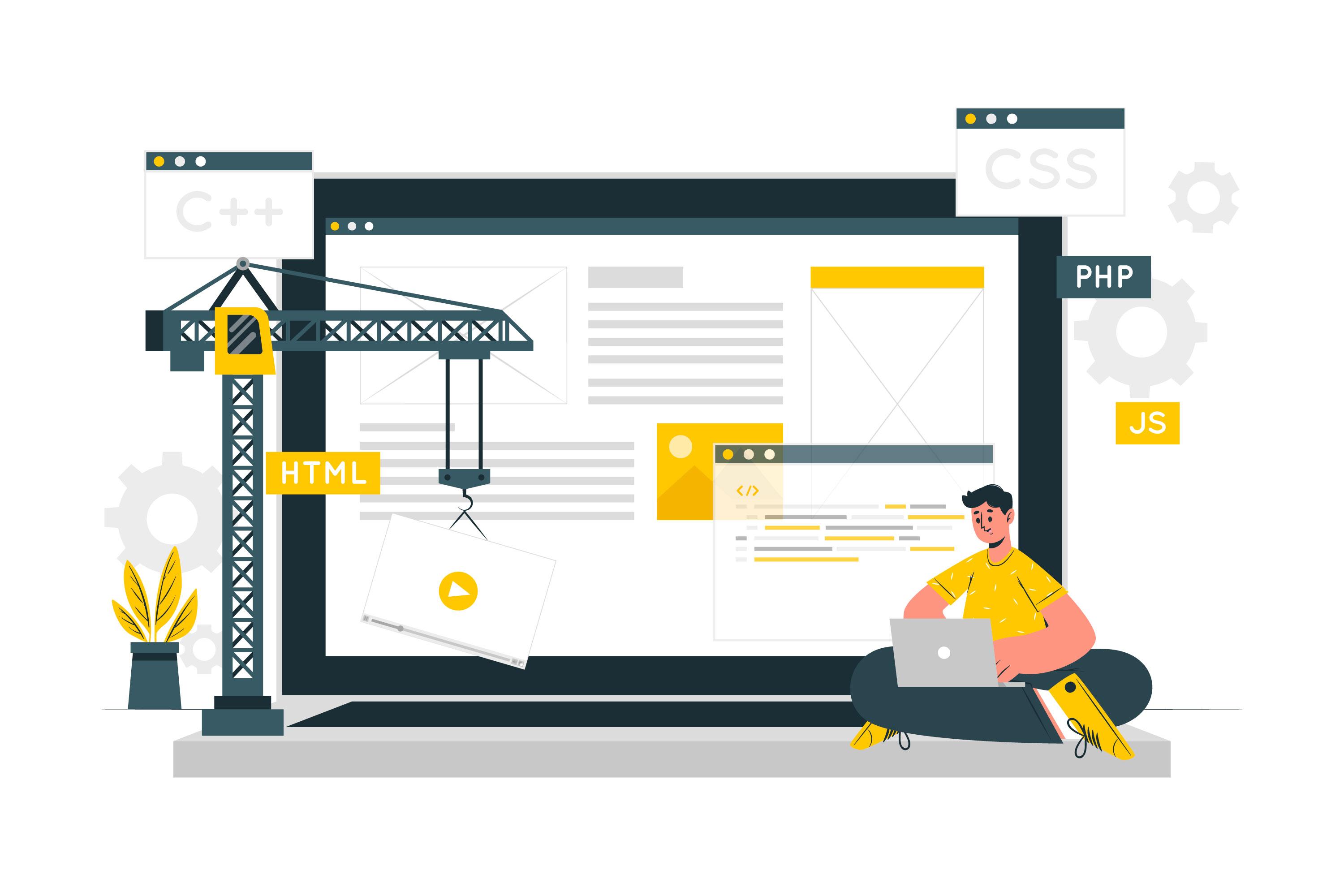 Previously, it was enough for Front End developers to know basic HTML, CSS and any JavaScript library in order to create interactive websites. Currently, these developers face an excess of standards and trends that often go through changes before they can be implemented.

As years have gone by, JavaScript has become increasingly stronger. According to the 2020 developer survey conducted by Stack Overflow, for eight years in a row this language has been the most known and studied in the world. As a matter of fact, it could be said this language will continue as the leader in 2021. Every day there are more development services requiring skills in this language.

However, it is important to mention that JavaScript does not meet the requirements of object-oriented programming, which is an integral part of many modern projects. This prevents the growth of this language as a server-side language, leading to the emergence, maintenance and progress of the JS Typscript language.

GitHub’s State of the Octoverse 2020 report clearly shows the exponential growth of TypeScript over the past four years. Microsoft being the boss behind TypeScript, we can expect it to continue to improve all of its abilities in 2021.

All this and more creates the existence of a massive and ever-changing ecosystem consisting of skills to develop and tools, libraries and frameworks to master. Consequently, all Front End developers are constantly in need of investing time in teaching themselves in order to stay relevant and competitive in their own field.

Amid so much innovation, it can be quite difficult to know what to focus on or on which option to decide. However, this article will act as a guide on the possible trends that will still be relevant in 2021.

Front End developers who work or would like to work with JavaScript development frameworks must focus on React and Vue as this year’s main options.

This is due to the fact that React currently has 159,000 stars on GitHub and the 2020 Stack Overflow survey shows that 68.9% of respondents were using it or were interested in using it in the near future. While Vue surpasses that with 175,000 stars. Angular, for example, has only 67,500 stars.

On the other hand, the Svelte framework is forging its own way, reaching 39,000 stars on GitHub, and is expected to have a great future in 2021.

Web development has changed forever thanks to the appearance of single page web applications or systems (SPA), which seek to provide a more fluid experience to users, by simulating a desktop application.

The generators for these static sites combine the power of server-side rendering (functional for SEO and important for initial load time) and single page applications. Indeed, many current projects choose an SSG, even though they do not need server-side rendering, since they provide useful functions, such as downgrade support, module packages or built-in test executors, among others.

The most popular Vue based SSGs in 2020 are Nuxt.js and Gridsome. Their use and popularity is expected to increase during 2021.

The same is happening for React-based Next.js and Gatsby. According to the W3 Techs Technology Market Report, conducted in May 2020, Gatsby is the fastest growing development framework. This is down to it offering a great degree of framework experience.

JAMstack is the term used to refer to the new trend or modern architecture for web development. It has many benefits, such as increased performance, scalability, security, and developer experience. It is based on JavaScript client use, reusable APIs and a precompiled Markup.

While this terminology is not new, they all have something in common: they don’t depend on a Web server. In JAMstack the website is pre-generated. It is a static content-oriented web architecture. JAMstack systems do not require databases, as they display all the information in the form of editable files. JAMstack works from the principle of producing the HTML only when the content or data changes and not every time a request is made.

Well-known hosts, such as Netlify and Zeit, support JAMstack applications and large corporations use them to offer their users better experiences.

Strapi’s co-founder and CEO predicts that by 2021, this new trend will become easier to use and there will be more integration with services such as e-commerce and electronic payment systems, in order to enhance the functionality of sites powered by it, as well as the possibility of this way of designing websites growing and changing to include hybrid or semi-static websites.

in 2018, Facebook released the first version of GraphQL as a solution to specific problems that developers face when working with Restful APIs. GraphQL is a consultation language that describes how data is retrieved.

One of the advantages that makes this technology a trend is that it obtains data for several clients from many sources, and reduces the number of requests between the user and the server, as well as the number of errors. The developers submit a consultation to a GraphQL server with their data requirements. After that, the server returns a JSON with all the corresponding data.

Another advantage is that it uses a strong type system. Everything on the GraphQL server is defined by a system that uses the GraphQL Schema Definition Language (SDL). Once the schema has been created, both Front End and Back End developers can work to some extent independently of each other as they know the defined data structure.

Without a doubt, GraphQL will continue to be a trend in 2021, thanks to the flexibility and performance it offers.

Progressive web apps will definitely be around in 2021. As time goes by, more and more companies are choosing PWAs over native applications to give their users rewarding mobile experiences.

As in 2020, Microsoft’s VS Code is estimated to be the number one publisher for most Front End engineers in 2021.

VS Code is a firm favourite as it allows code completion and highlighting, as well as being extended throughout the whole extension market.

For Front End developers, CSS-in-JS represents a group of ideas created to solve the weak points and areas of friction with vanilla CSS and exclusive CSS libraries, which can improve the developer’s speed and happiness.

The basic idea is that when you use a JavaScript Front End framework like React, Vue or Angular, you can also use JavaScript to manage the styles. This idea has been controversial in the developer community for a few years since it gained popularity, but it became vitally important in 2019-2021 and will likely get more traction in 2021. Emotion is a popular choice and it has gathered an ecosystem around it, just like Theme Ul has done.

In conclusion, this article outlines some important trends that Front End developers should try to learn, improve, or master in 2021.

This list does not aim to be a complete one as ultimately everything depends on the developer or project in question.

Data management in trade finance: do we really make the most of the opportunities provided by technology?