Women in business throughout history 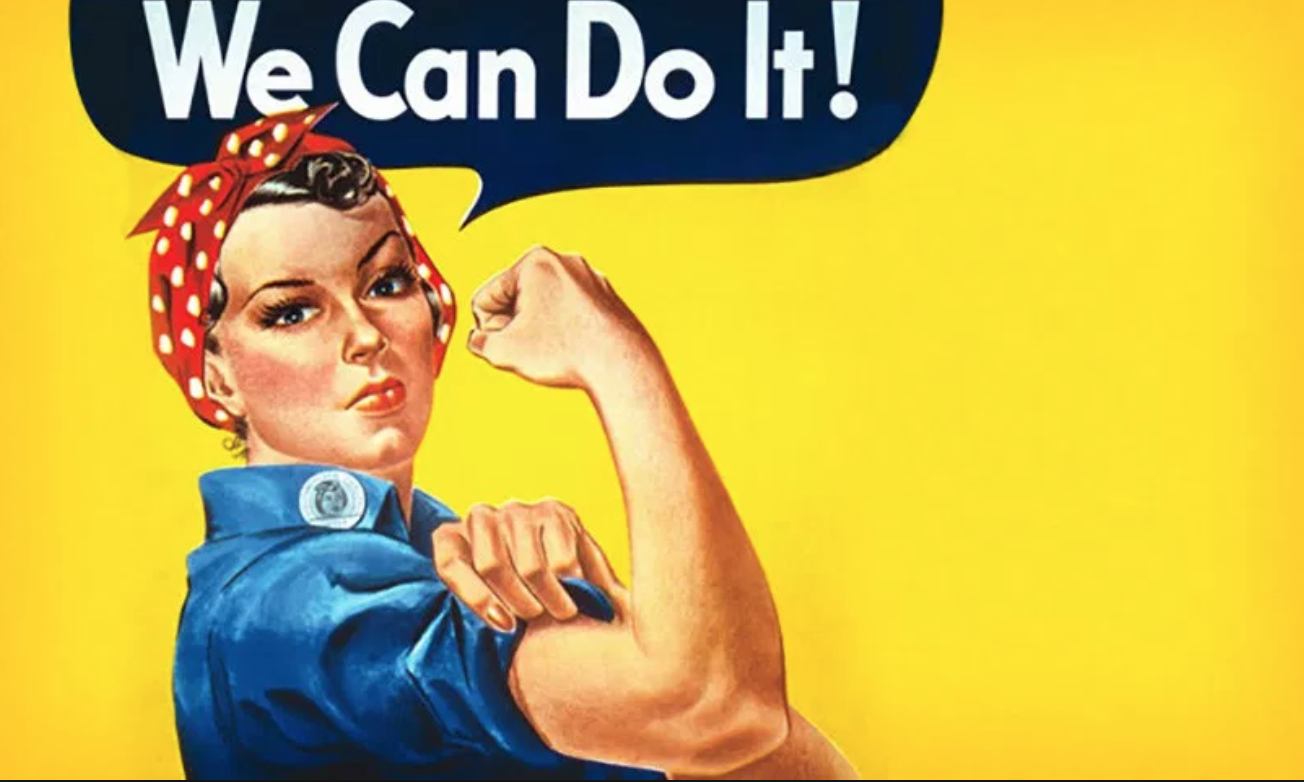 The world’s largest emerging market is not China – it’s women. This forceful statement was made by economist Sylvia Ann Hewlett, president and CEO of New York’s Center for Talent Innovation and expert on gender issues, working with government agencies and non-profit organisations to promote women in the workplace.

Of course, Hewlett is right. According to the GEM 2018/19 Global Report (Global Entrepreneurship Monitor), women’s Total Entrepreneurial Activity (TEA) rate rose again from 5.6% to 6%, and the gender gap was reduced for the sixth year in a row. This situation is especially clear in Spain, where nine women start businesses for every ten men, well above the European average of just six female to ten male entrepreneurs.

Despite the difficulties that have faced women at work throughout history, women have always run businesses, rising to different challenges in each era, and with a wide and diverse range of entrepreneurial profiles.

One of the pioneers who dared to start her own business and open the way for other women entrepreneurs was Caterina Llull i Sabastida, who in the late 15th century was able to expand the business she had inherited and set up important trading relationships across the Mediterranean. We could also mention Fermina Orduña, the first Spanish woman to patent an invention, in 1865: a special carriage for transporting dairy animals and selling fresh milk. And of course, Marie Curie, a pioneer in the sciences and the only woman to win two Nobel Prizes (the 1903 Physics prize, with her husband, and the 1911 Chemistry prize working alone).

In the 20th century, many Spanish women decided to run their own companies. Some of them were so successful that their companies still exist, and you’ve probably heard of them… Have you ever tasted the Christmas sweets made by Confitería de la Viuda? This company began in the 1920s, when María Rojas and her husband opened a sweetshop in Toledo. When she became a widow, she decided to take the helm of the business, and not only did she keep it going, she made it very successful.

And talking of Christmas, we can’t forget Manuela de Pablo. You might not know the name, but for sure you’ve heard of the business she started in 1904 in Madrid: Doña Manolita’s lottery retailer became an icon in the capital, and has sold more winning tickets than any in Spain.

They were all courageous women who challenged their traditional role in the home, at a time in history when it was much more difficult for a woman to start a business than it is today. After all, as we said before, these days more women than ever are taking their first steps as an entrepreneur.

Some countries are more equal than others

However, there is still a long way to go: according to a study by UN Women across 173 nations, there are still 18 countries in the world where husbands have the legal right to stop their wives from working. And women still find it more difficult to combine their profession with being a parent: around the world, only 63 countries offer the 14 weeks of maternity leave recommended by the International Labour Organisation, and less than a third of working women have the right to ask for time off.

Fortunately, some countries are making rapid progress in these areas. For example, in Sweden, which leads the world in gender equality, maternity leave can be up to 480 days, which mothers and fathers can split between them as they prefer.

In the words of the winner of the 2001 Nobel Peace Prize and former Secretary-General of the United Nations, Kofi Annan, “women’s equality must be a central component of any attempt to solve the world’s social, economic and political problems.”